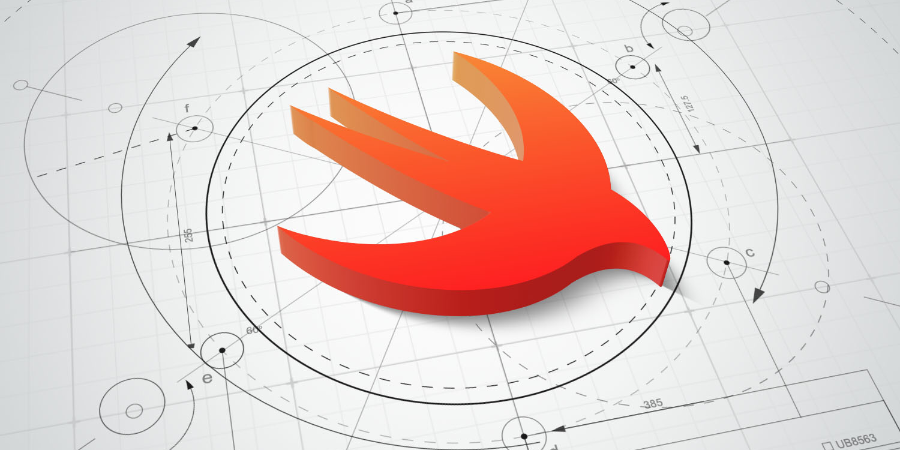 You may not have noticed but there was a small but important change to the private access level in Swift 4. After a quick recap of the five levels I cover what has changed in Swift 4, what do you need to know when migrating from Swift 3 and what is the point of fileprivate now?

To recap Swift 4 has the same five access levels as Swift 3. In order from most open to most restricted:

Remember that your application target is its own module and that internal access is the default. Your classes, structs, enums, properties and methods are all accessibile within the application module by default unless you choose to restrict access.

As with Swift 3 you can add final to any access level, except open, to prevent subclassing or overriding of a class method or property.

If I have an extension of the class in the same file, using Swift 3, it cannot access the private property:

Since extensions are a common Swift technique this led to the widespread use of fileprivate when splitting a type between a base declaration and one or more extensions:

I think it is fair to say this is now considered unnecessarily complicated. Swift 4 limits the need for fileprivate by widening the scope of private access to include extensions. So this now works fine in Swift 4:

Note that the extension still has to be in the same source file for private access.

So When Do I Use fileprivate?

So what is the point of fileprivate now? Well you should need it a whole lot less with Swift 4. One example, suppose I have a Widget class with private and fileprivate methods:

I’m Upgrading From Swift 3 - What Should I Do?

The short answer is probably not much. You can replace fileprivate with private if you were using it for extension access - but you are not forced to. Your Swift 3 code will still work with one possible exception.

If you are unlucky enough to have used the same name for private methods in a base declaration and one or more extensions in the same source file you will get an error with Swift 4:

The increased scope of private in Swift 4 means that you will have to rename the duplicate method names.